Produced by Michelle and Barack Obama’s production company, Higher Ground, and Netflix, this film follows a Chinese billionaire and his company’s achievements and setbacks in Dayton.

According to the Associated Press, this is the first film produced by the Obama-backed production company.

President Barack Obama tweeted shortly after it was known ‘American Factory’ would take home the Oscar.

“Working people have it harder and harder these days and we believe that things will get better when workers of the world unite,” said Reichert in her acceptance speech. 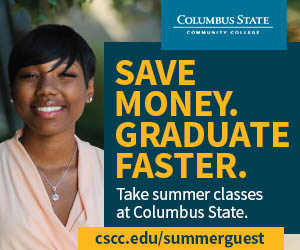