Intelligent, the company that conducted and published the study, surveyed recent high-school graduates across the nation.  Comparing this data to 2018-2019 data collected by the National Center for Education Statistics (NCES), finding that 42% of incoming college students choose their major based on events and perspectives of the past year and a half.

These shifting interests are attributed to generation z, ages 9-24, exposure to major events in the past two years, including social unrest, political unrest, a major election and a global pandemic.

“The data is showing that students are choosing their studies based on what they saw during the pandemic,” Beata Williams, Intelligent contributor and education specialist, commented.

Via social media, many college-aged people have unlimited access to current events with insight into different fields and professions.

WSU numbers support the data presented in the national Intelligent survey. According to WSU data, enrollment numbers are down 10% or greater in almost all college programs except psychology, down 4%, and science and math, down 7%.  Enrollment in the Boonshoft School of Medicine grew by 1% during 2020.

According to WSU’s Institutional Research and Effectiveness office, only six new students are enrolled in the communication studies program, 31 students overall enrolled in the crime and justice program, eight in English and 20 in sports science. 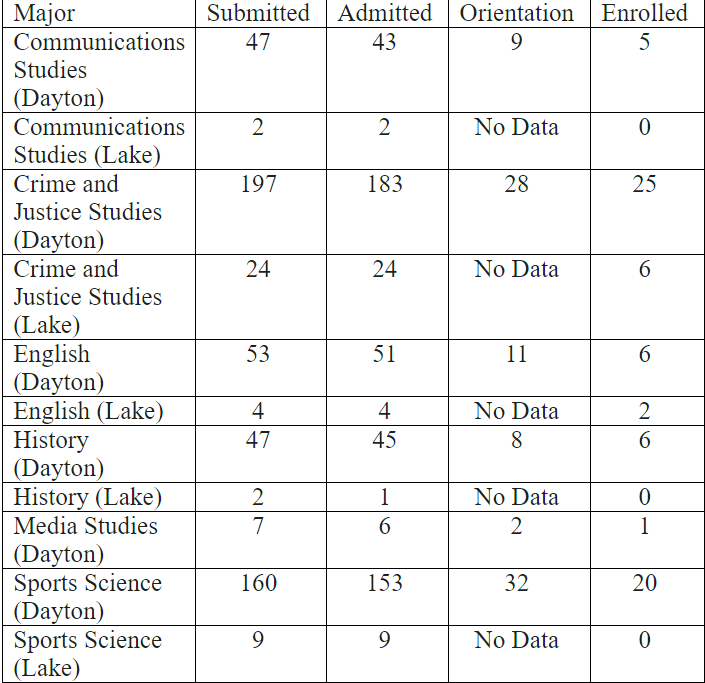 All of these programs, except sports science, are housed in the College of Liberal Arts (COLA), a college that has seen an overall decline in interests and enrollment.

WSU’s College of Liberal Arts (CoLA), one of the areas of declining interest explored in the national survey, also saw a drop in numbers.

“Numbers are down in most CoLA majors,” Linda Caron, dean of CoLA, wrote.

Caron elaborated that she did not know whether this decrease is due exclusively to the pandemic or WSU’s declining enrollment. WSU enrollment is in a steady decline, with the latest student count at 12,500 in both undergraduate and graduate programs. In previous years enrollment peaked at around 20,000 students overall.

As WSU and universities all across the nation enter their second full academic year under the cloud of Covid-19, it is unclear how shifting interests in new students will impact universities and future career programming.

As expressed by Williams, the effects of the study will not be known until these new students actually enter the workforce. 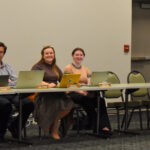 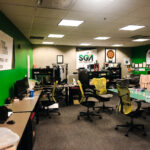