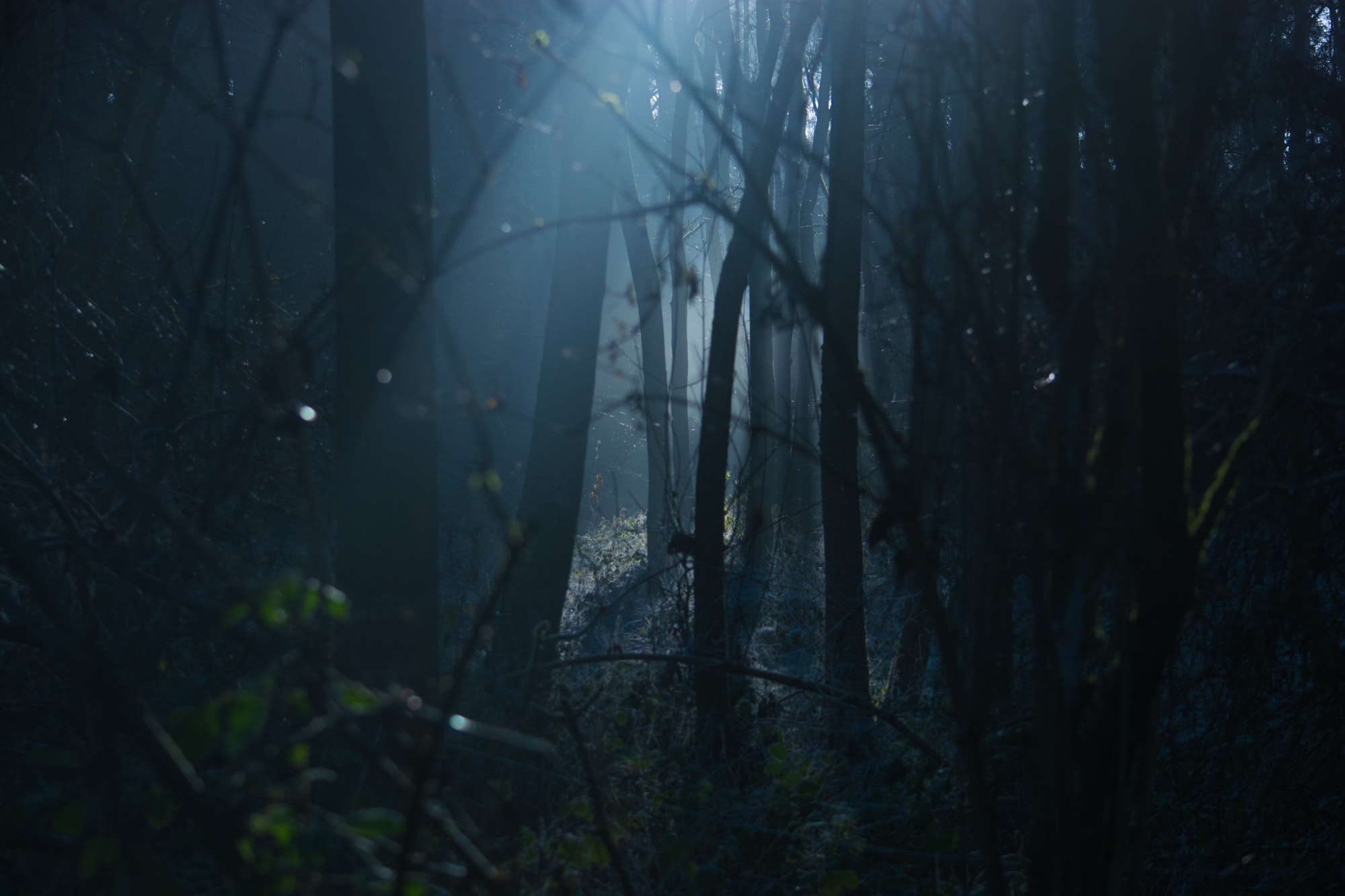 Tommy’s breath hitched, trying to remember all the things he learned as a child to protect himself and Allison. His heart felt as if it would burst out of his chest; he froze, not knowing what to do. He knew deep down that the shadow, or whatever it was, had been following them for […] 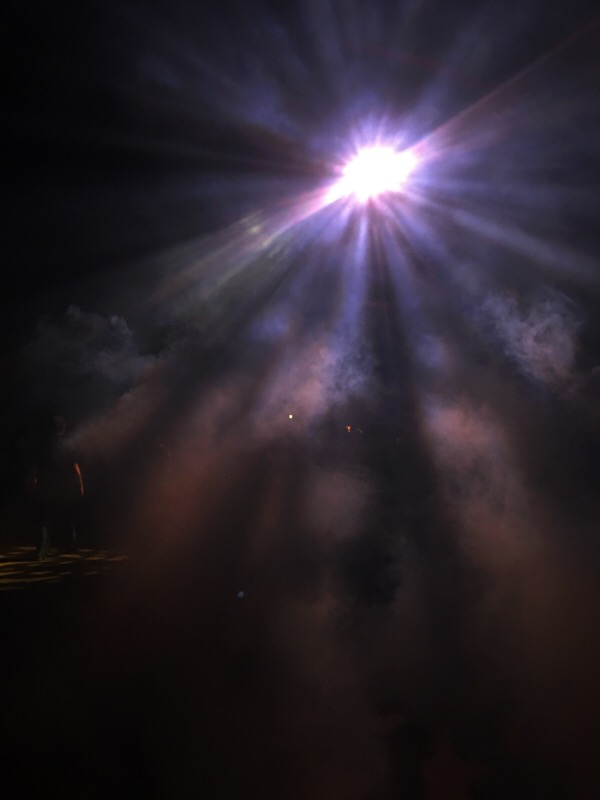 Produced by: Sruthi Tenkayala, Michael Krieger, Shaddia Qasem PART ONE: Part I Scary Stories: Besiege  Part II: The Walk Allison grabbed Tommy by the arm. “Come on scaredy-cat. Let’s go before it gets too dark for you,” Allison said with a laugh.   The two stepped out into the fall night, locking the front door behind […]

Produced by: Sruthi Tenkayala, Michael Krieger, Shaddia Qasem Part I: Introduction “You’re going out for a walk again?” Tommy groaned as his annoyance with his sister, Allison, grew. “This is the…” Tommy trailed off as he started counting on his fingers, exaggerating the movements. “This is the twelfth night in a row that […]

Overcoming Your Fear Of The Kitchen 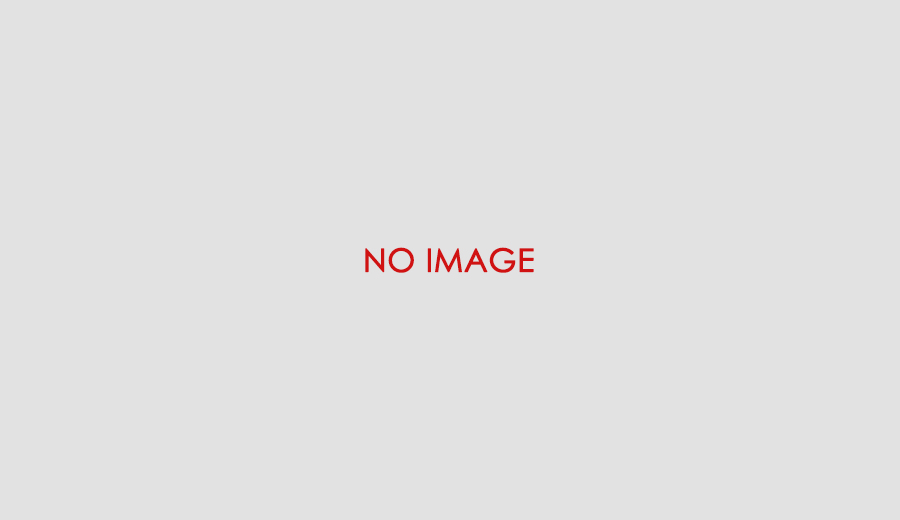 OSGA to be headed by a WSU student